Capcom's humor-laden zombie series Dead Rising is expanding to more platforms: the company has confirmed the first game (released 10 years ago) will be coming to PC, Xbox One, and PS4, and that Dead Rising 2 and its follow-up Dead Rising 2: Off the Record will be making their way to Xbox One and PS4 (both already boast excellent PC releases). 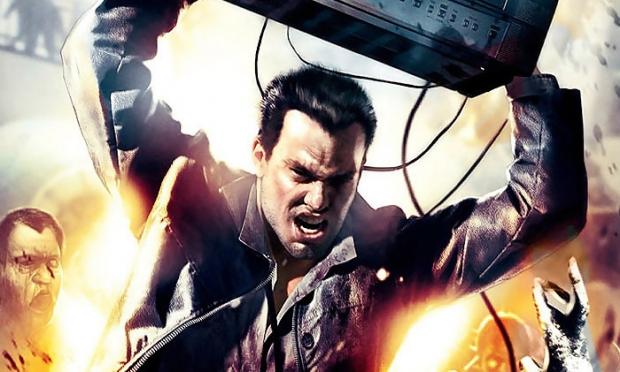 There's no launch date for any of the titles yet; Capcom only said it "will have more news to share soon." But given Dead Rising 4 is due to launch in December, it's plausible at least one of them will hit before then. Presumably, all of the new releases will feature enhanced graphics, and possibly other features.