The rush towards photo-realistic games is, in my opinion, held back so much by consoles. Well, with the PS4 Neo and Xbox Scorpio expected out in 2017 with 4 TFLOPS and 6 TFLOPS of performance, respectively - can we expect a large jump in graphics? 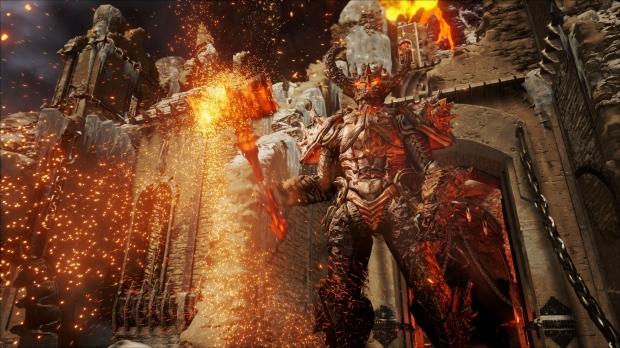 Sweeney continued, saying that we're going to need an algorithm to work it all out - as throwing more computing power behind it isn't the only solution. He added: "Not with humans. Humans are the harder part, but that's just ...We know exactly how real-world physics of lighting work, and so that's just a matter of brute force computing power. Give us enough computing power, and we can do that. We could do that today with algorithms that we know. Humans are a much harder problem, because rendering faces and skin is hard enough, but you quickly realize that the challenge with rendering humans is having realistic human motion to display".

"Having dynamic human responses in games are reactive to what you're doing, and aren't just pre-baked. As you're interacting with a real human, their eyes are constantly moving with you, the eye contact is super important. You're picking up the emotions on their faces, and they're dynamically responding to you. If you just used a perfect motion captured human, a flawless motion capture with future technology, it would still be uncanny and not feel like it's a real human interacting with you. To do completely photo-realistic rendering of everything, you have to simulate realistic humans and actually simulate human intelligence, emotion, and thinking. It's not a matter of computing power. If you gave us an infinitely fast computer, we still don't have the algorithm. We have no real clue how the brain works at the higher levels. You might understand how one neuron interacts with other adjoining neurons, but the large scale structure of it is still a complete mystery. That could be unpredictably far away. Once we are able to simulate human intelligence, what's going to separate humans from people? You're talking singularity level stuff at that point, but I do think that we're many decades away from having that ability".