EA has revealed the final expansion pack for Star Wars: Battlefront will tie into the upcoming Rogue One film slated later this year. 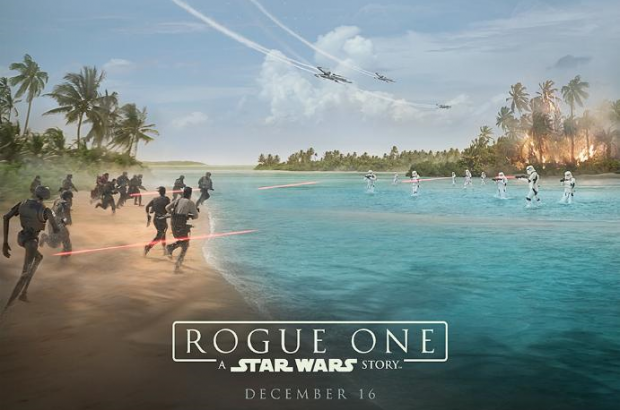 Battlefront's fourth and final expansion pack will be called Rogue One: Scarif, and will be set on the film's paradise planet of Scarif. The expansion will drop in December, and promises to "continue the battle with heroes from Rogue One: A Star Wars Story and explores a new planet from the upcoming film," according to the announcement page. Scarif's playable heroes will be Director Orson Krennic and Jyn Erso. Season Pass owners will get two weeks early access to Rogue One: Scarif.

EA also revealed that the upcoming Death Star expansion will drop in September, bringing a bunch of new combat to the game including new vehicles, blasters, and Star Cards. The Death Star expansion also two new heroes like Chewbacca and Bossk, and all-new maps set in interstellar space outside of the Death Star and its turret-filled trenches to ultimately recreate Luke Skywalker's death-defying run.

Check below for a few new screenshots as well as a trailer. 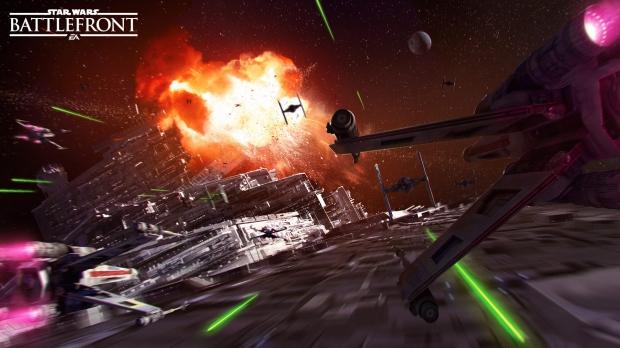 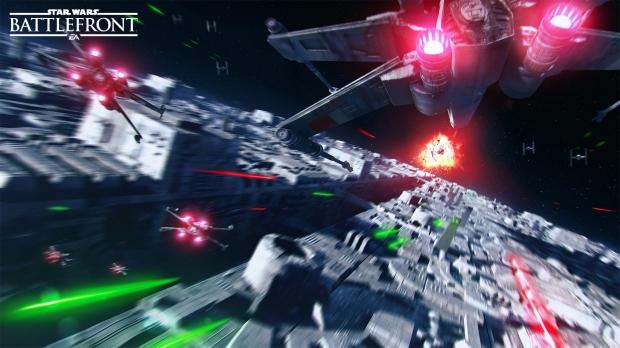 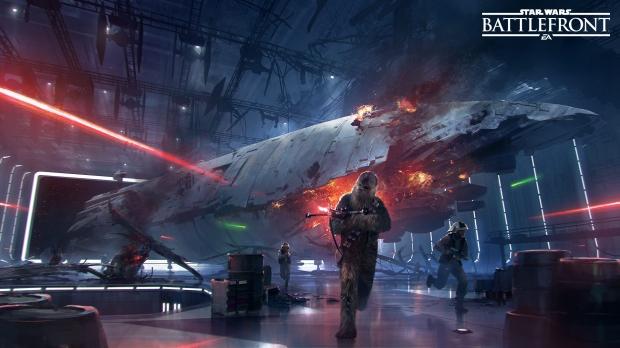 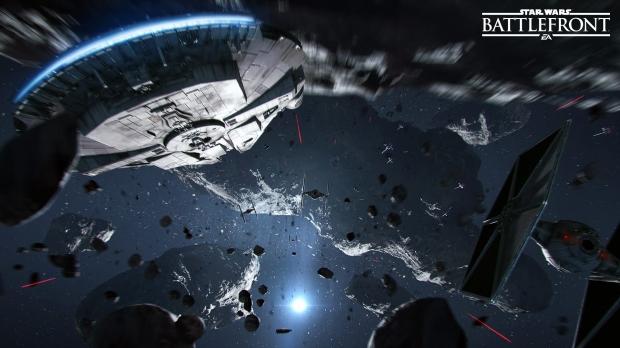