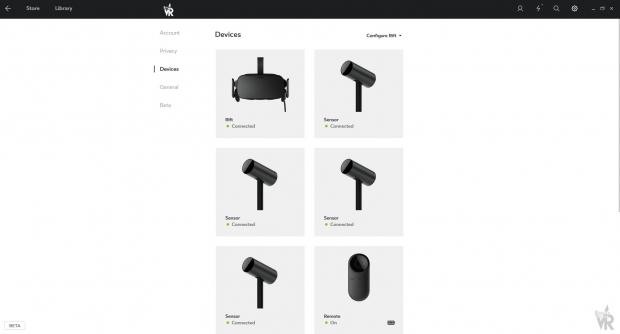 Multiple tracking cameras will provide better hand-tracking for the Touch controllers in the VR world, providing much more immersive and realistic experiences compared to the Xbox One controller included with the Rift. You don't need to buy three more cameras, you can use a two camera setup that would provide the same room-scale VR experience that HTC offers with the Vive, by default.

Oculus Rift owners can now grab another camera or three, and have room-scale VR ready for the Touch controllers to be released later this year.