We're not far away from the launch of NVIDIA's GeForce GTX 1060, and we're already hearing about the mobile variant, which is reportedly not going to have much of a performance difference between the desktop and notebook parts. 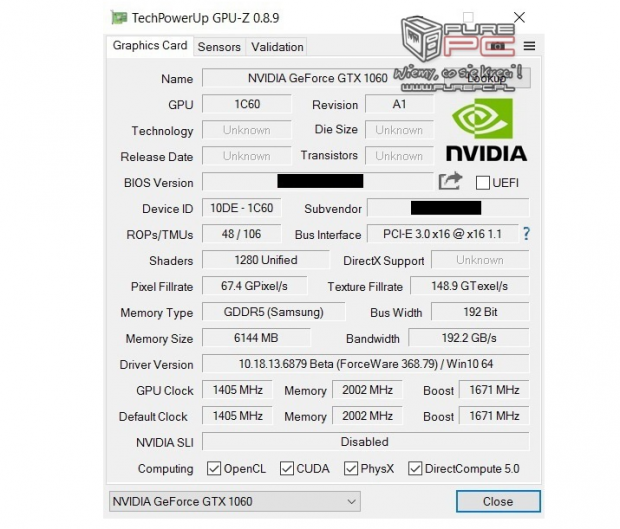 If this turns out to be true, the GTX 1060 will usher in a new performance standard for gaming notebooks, where 1080p 60FPS shouldn't a problem. Now we need to know the pricing on GTX 1060-powered gaming notebooks, which should be revealed in the very near future.