We shouldn't be surprised to learn that there's a Chinese clone of Pokemon GO out already, with City Spirit Go already riding up the Chinese free iOS App Store charts. 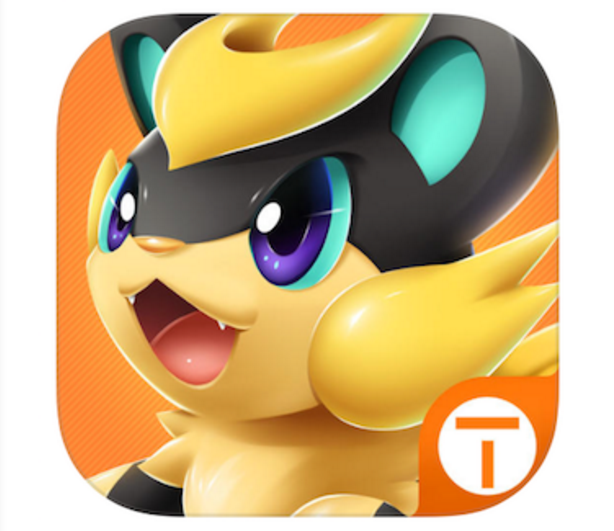 Tech in Asia is reporting that City Spirit Go doesn't copy Pokemon GO's alluring augmented reality side of things, but it includes the rest of its magic. The location-based gameplay is included, but the AR map has been replaced with a cartoon-like map.

Monsters roam around, so you'll need to catch them - just like catching the Pokemon in Pokemon GO. City Spirit Go was actually released all the way back on March 24, just as Pokemon GO went into beta.