NVIDIA announced its GeForce GTX 1060 not long ago, but with prices ranging between $249 and $299 - it won't directly compete against AMD's Radeon RX 480 which is priced at $199 to $239 and beyond, depending on whether you want the reference 4GB/8GB model ($199/$239, respectively) or a partner card with a custom PCB and improved cooling. 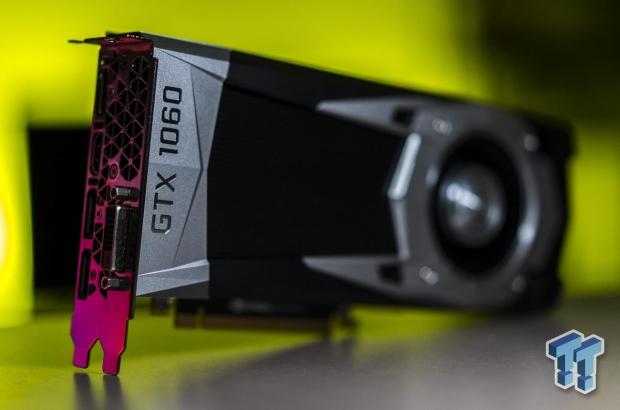 Well, NVIDIA could hit a lower price point with the 3GB variant of its GeForce GTX 1060, as the company has only unveiled the 6GB version thus far. NVIDIA is reported to hit a $149 price on the partner cards, while the GTX 1060 3GB Founders Edition could be priced at $199.