Pokemon GO is really blowing up all over the world, with Nintendo stock enjoying a sharp rise of 23% in the last few days. 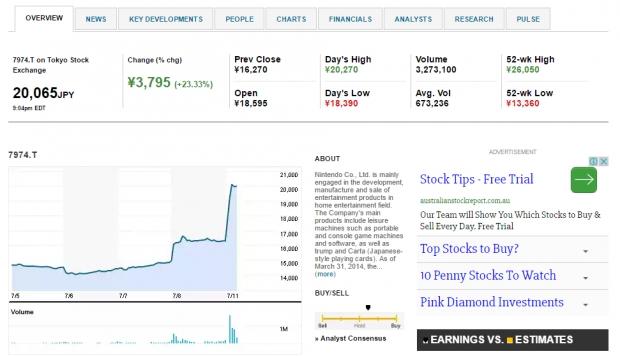 Nintendo's stock hasn't performed this well since August 2015, and while it isn't as strong as it was back when the Japanese gaming giant launched the Wii, Nintendo stock is up 36.3% since Pokemon GO launched not even a week ago. 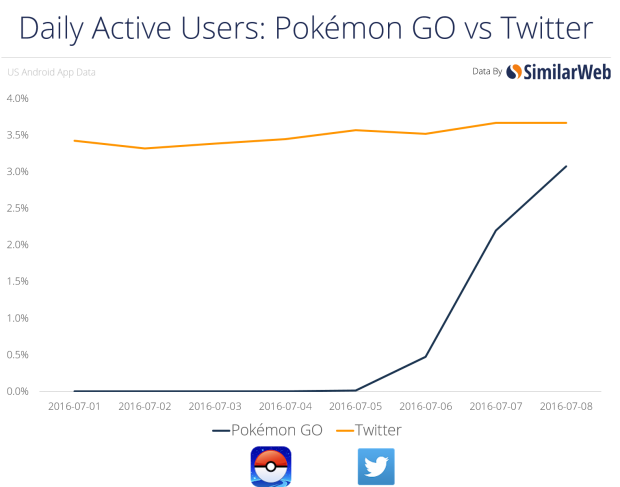