A new patch for Rise of the Tomb Raider is out on PC, and with it comes some serious technological benefits. 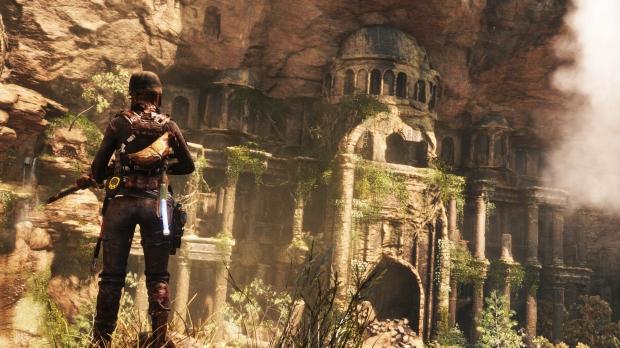 The biggest of them: support for the DirectX 12 Asynchronous Compute technique on AMD GCN 1.1 GPUs and NVIDIA Pascal-based GPUs, resulting in potentially massive performance improvements.

You can download the new patch on Steam or through the Windows Store now. Developer Nixxes notes that should you encounter issues with the patch, the previous patch is available via the usual beta section in Steam.