Bethesda has some bad news for those of you who are expecting secret DLC after Nuka World: the amusement-park themed add-on will definitely be the very last bit of official content for the game.

When asked about more Fallout 4 DLC, high-ranking Bethsoft exec Pete Hines smashed all of our dreams with two words: "last one." When Nuka World drops in August, Fallout 4's add-ons are officially over with. But it's okay, right? Modders will pick up the slack! That is if Bethesda's careless service hasn't destroyed the modding community.

So gamers effectively payed $50 for two medium-sized story add-ons (Far Harbor and the erstwhile Nuka World) and a whole lotta junk contraptions that basically have the same content as the game's free mods. I realize that Far Harbor is actually pretty huge, but I've come to find only the landmass is big; the content is surprisingly slim pickings.

Given Bethesda has admitted its Fallout 4 DLC is 100% improvised, I'm not too surprised how little DLC bang we get for our buck. I think most gamers bought the Fallout 4 season pass when it was $30 (that price hike was just a classic shyster tactic to coerce people to "save" money by buying now, and it totally worked), but I can't help but feel sorry for anyone who bought it for $50.

Compared to past Fallout DLC, Fallout 4 sure falls short. Fallout 3's content was short, yet rather entertaining, taking us to some interesting places--from post-apocalyptic Pittsburgh to the irradiated swamps of Point Lookout, and even to space in Mothership Zeta. New Vegas' DLC was rather outstanding too. But most of Fallout 4's content feels tacked on and rushed. I mean who really needs all these contraptions? Sure they're somewhat novel, but they're not what we expect to see in a $50 season pass.

Hell, for $50 you could get a brand new PC game and just rely on Fallout 4 mods...but you'd only have access to vanilla mods. See, that's how Bethesda gets you. In order to get access to the expanded library of assets from the DLC, you have to have the DLC's .ESM file installed. So you're damned if you do, damned if you don't. 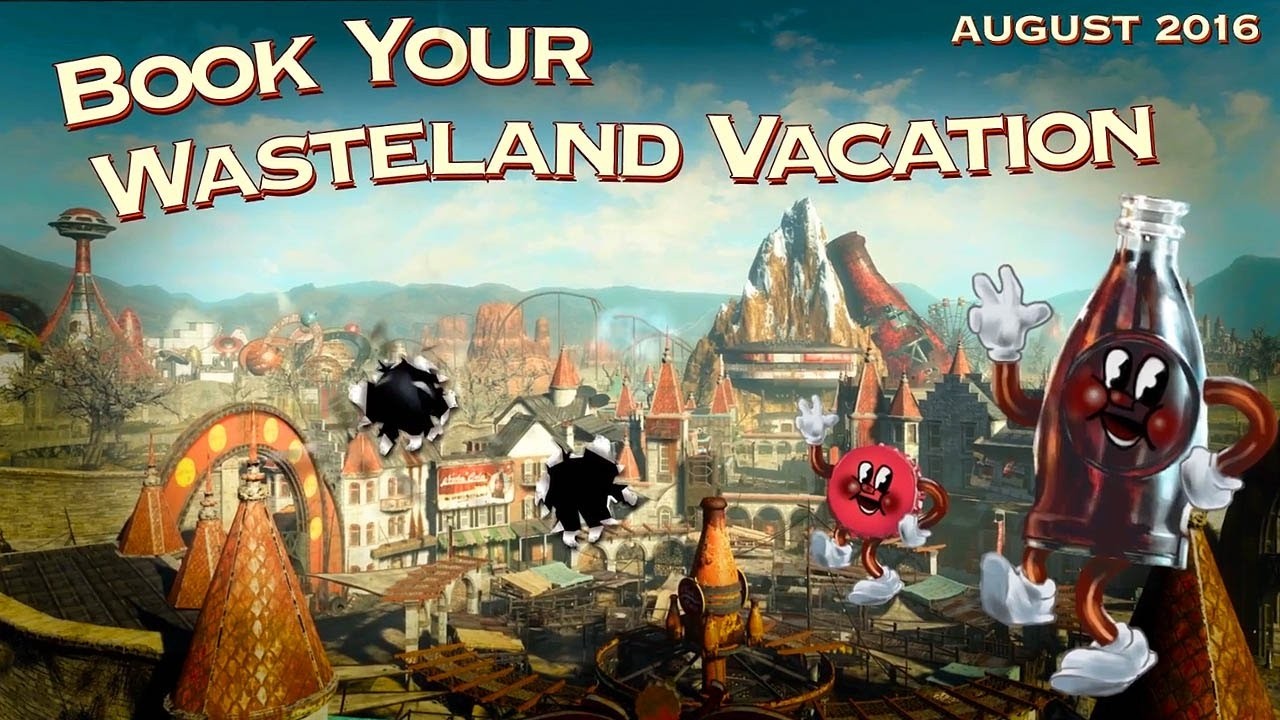