Google is poised to unleash its next-gen Nexus smartphone, which is being made by Chinese smartphone manufacturer Huawei, very soon. How soon? Really soon. 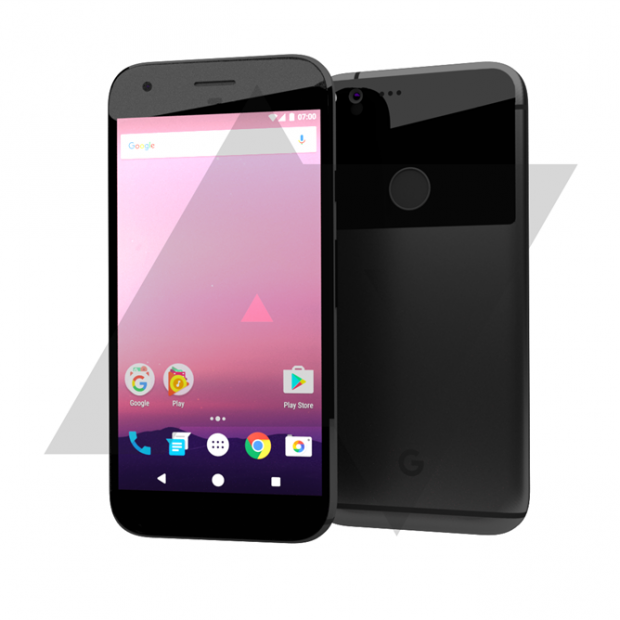 According to the latest news from Android Police, Google's new Nexus will look very familiar - as they're reporting that the new Nexus will have a similar style to that of the Nexus 4 from 2012, which was one of Google's most popular Nexus smartphones.

It's a very hot rumor right now, and might be way off base, but Android Police are a pretty solid source on all things Android.