Spencer took to Twitter, saying: "Great milestone, our one millionth Xbox Elite controller. Thanks to all who have supported". The one millionth controller is special, as it actually says "1,000,000" on the controller itself. Microsoft released the Xbox One Elite Controller in October 2015, quickly becoming a favorite amongst gamers who didn't mind spending $150 on a peripheral for their Xbox One. 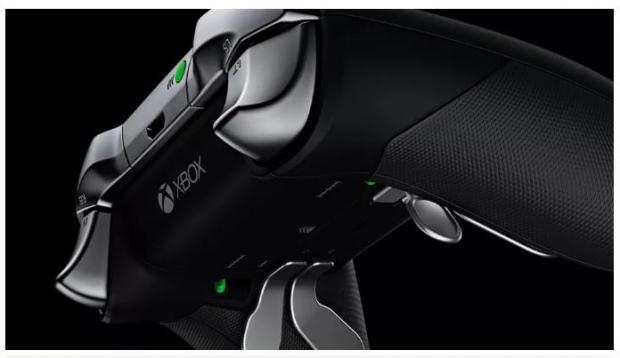