On the eve of AMD's launch of the Radeon RX 480, we find ourselves standing down the barrel of rumors surrounding the purported GeForce GTX 1060, a new mid-range offering powered by NVIDIA's Pascal architecture. 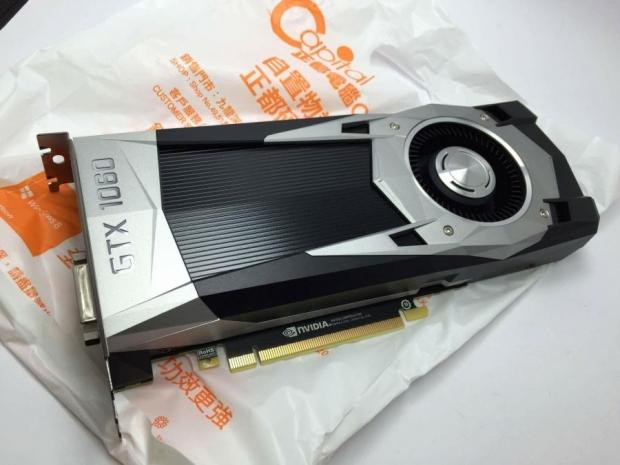 The rumors are showing off a new GTX 1060 Founders Edition card, which has a smaller PCB while the cooler extending past the end of the PCB. It looks very similar to the GTX 1070 and GTX 1080, with metal and plastic frames used in silver and black. As for performance, surely NVIDIA is betting that the GeForce GTX 1060 will beat the Radeon RX 480, but the Radeon RX 480 is here right now - how long until the GTX 1060 can get to the market?