Earlier tonight we reported on Battlefield 1 rocking DX12 abilities, but with EA and DICE not confirming anything right now, it's hard to know what's going on.

Well, we've just had an industry insider tell us that EA is working closer than ever with AMD, and that we should expect "DX12 fireworks". Now if the words "DX12 fireworks" don't excite you, I don't know what else will.

The inclusion of both Asynchronous Compute and DX12 is going to make Battlefield 1 one of the best looking games of the year - and AMD is sitting pretty with its new Radeon RX 480 which is launching in less than 48 hours. AMD has committed to Async Compute since the beginning, and has been sitting at the DX12 table since day one too, so it'll be interesting to see how the performance fares on the $199 card when it launches. 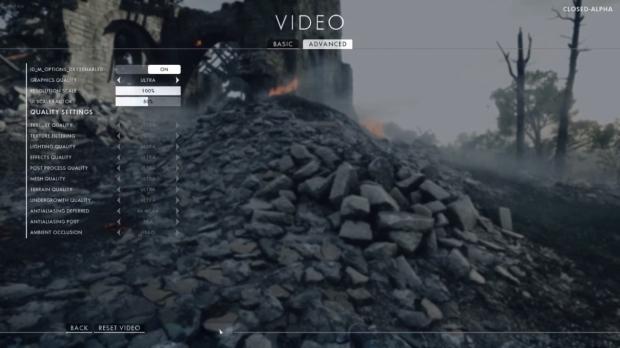