Volkswagen really screwed the pooch with its diesel emission fraud, with over 500,000 US regulators and diesel vehicle owners seeing a settlement of over $15 billion in cash, according to Reuters. 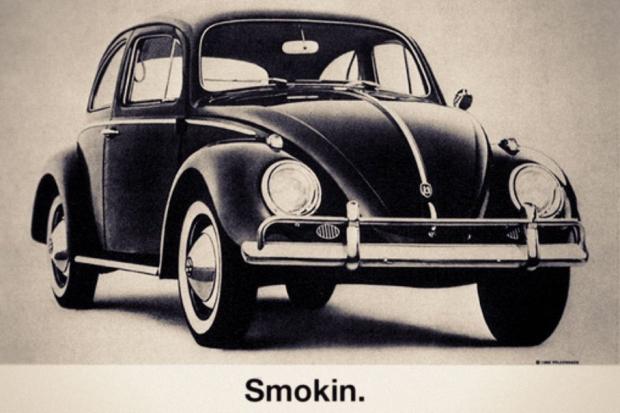 If the settlement goes through, it'll be the largest ever automotive buyback in American history, and the most expensive scandal in the automotive industry. Last year, Volkswagen was caught in a scandal, where it had lied to regulators, installing secret software that allowed US cars to push out up to 40x more pollution. The settlement is expected to be finalized soon, with $10.03 billion in buyback offers to owners of around 475,000 polluting vehicles, and close to $5 billion to offset excess diesel emissions, and boost zero emission vehicles.

Reuters reports: "A separate settlement with nearly all U.S. state attorneys general over excess diesel emissions will be announced on Tuesday and is expected to be more than $500 million and will push the total to over $15 billion, a separate source briefed on the matter said. Spokeswomen for U.S. Environmental Protection Agency and Volkswagen declined to comment. Speaking on condition of anonymity, due to court-imposed gag rules, the original source said that owners of 2.0 liter diesel VW 2009-2015 cars will receive an average of $5,000 in compensation along with the estimated value of the vehicles as of September 2015, before the scandal erupted".

They continued: "Prior owners will get half of current owners, while people who leased cars will also get compensation, said the original source. Owners would also receive the same compensation if they choose to have the vehicles repaired, assuming U.S. regulators approve a fix at a later date. The settlement includes $2.7 billion in funds to offset excess diesel emissions and $2 billion for green energy and zero emission vehicle efforts, the source said. The diesel offset fund could rise if VW has not fixed or bought back 85 percent of the vehicles by mid-2019, the first source said".