Spotify's last user count was 75 million; this week it confirms it's hit the 100 million mark. 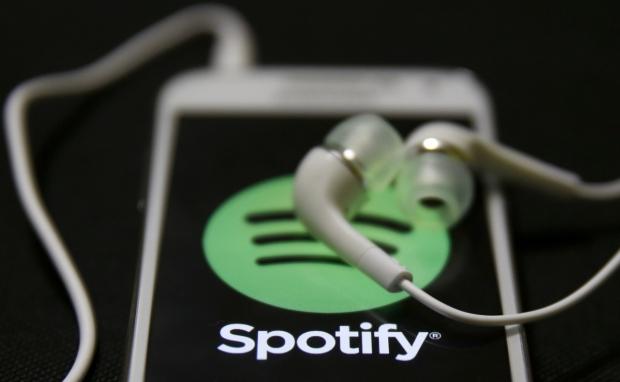 What's more, 30 million of those are paid subscribers, meaning the service is bringing in $300 million each month even before advertising revenue. It's not all roses, though: the Swedish company spends over 80 percent of its revenue on rights and is yet to show a profit. Last year it reported an operating loss of $209 million, up from $165 million the previous year.