Ubisoft detailed the latest in its Tom Clancy series of games, with Ghost Recon: Wildlands looking mighty fine during the gaming expo. 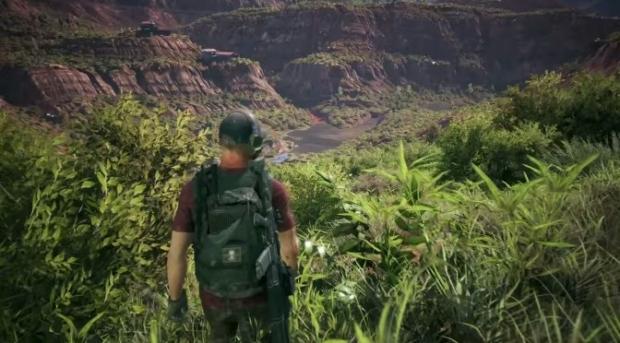