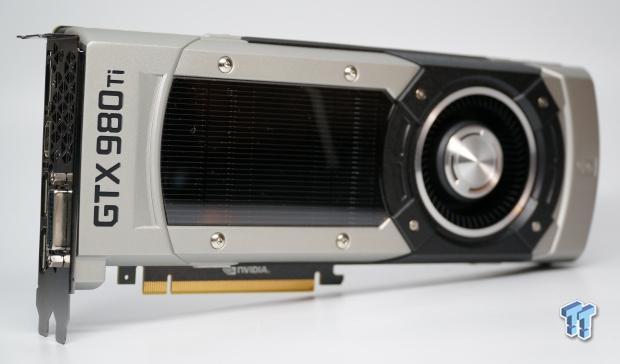 I wrote an exclusive story yesterday that GTX 1070 and GTX 1080 stock will not improve until late-July or even early-August, and now that NVIDIA has dropped the price on the enthusiast level GTX 900 series cards, it begins to make even more sense. The GTX 1070 and GTX 1080 cards are also way above the $699 price of NVIDIA's own GeForce GTX 1080 Founders Edition, with the EVGA GeForce GTX 1080 FTW ACX 3.0 listed on Amazon for a wallet-busting $1999.

With these price drops, AMD aren't in trouble with their unreleased Radeon RX 480 just yet - as they're pricing that at a very lucrative $199... but it does put the pressure on slightly. AMD need to ensure their stock levels of the RX 480 are far higher than the GTX 1070 and GTX 1080, but these new nodes aren't easy. AMD is using the 14nm FinFET process for its new Polaris-based Radeon RX series, while NVIDIA is tapping some of that 16nm FinFET for its Pascal-based GeForce 10 series. These recent price drops on the GTX 900 series however, are going to really spur some sales up, and hopefully keep consumers and gamers happy until the stock levels of the GTX 1070 and GTX 1080 improve late next month.