Even though the Apple Watch wasn't the runaway success Apple prepared the world for, the company isn't going to take the wearable game on, laying down. There's a new Apple Watch coming, and it will reportedly be coming quicker than previously thought. 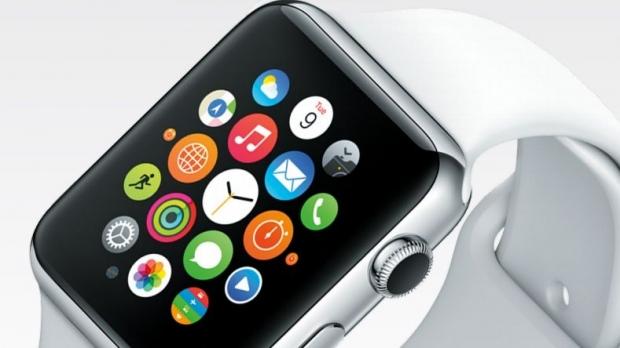 According to the latest rumors, the second-generation Apple Watch will be unveiled alongside the iPhone 7, which is expected to be unveiled in September during the iPhone 7 announcement. Apple now has watchOS 3 and iOS 10 ready to go, so it would be perfect timing to unveil a next-gen iPhone and Watch next to each other.