E3 2016 - Beyond Good & Evil was a ridiculously fun game, but the sequel is still in development - and has been confirmed by Ubisoft boss Yves Guillemot. 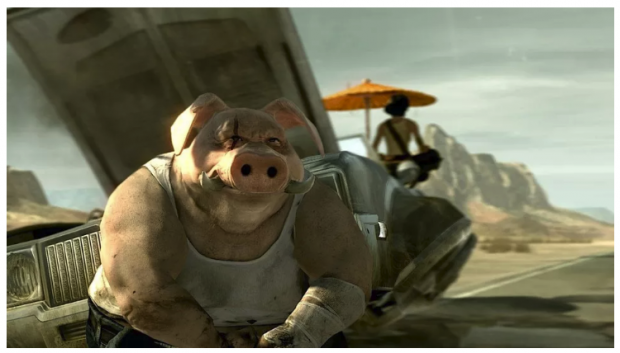 YouTube Live @ E3 host Geoff Keighley asked Guillemot about Beyond Good & Evil 2, with Guillemot replying: "It's still on the way. It's something at one point you will see, yes. It's difficult to say. Michel [Ancel] is working on it, but he's doing two games at the same time, he's doing Wild at the same time, it's coming along, but he has to spend more time on it so we can see it faster".