E3 2016 - Ubisoft has just debuted the first gameplay footage from Watch Dogs 2, which took place during Ubisoft's E3 2016 press conference. Check it out: 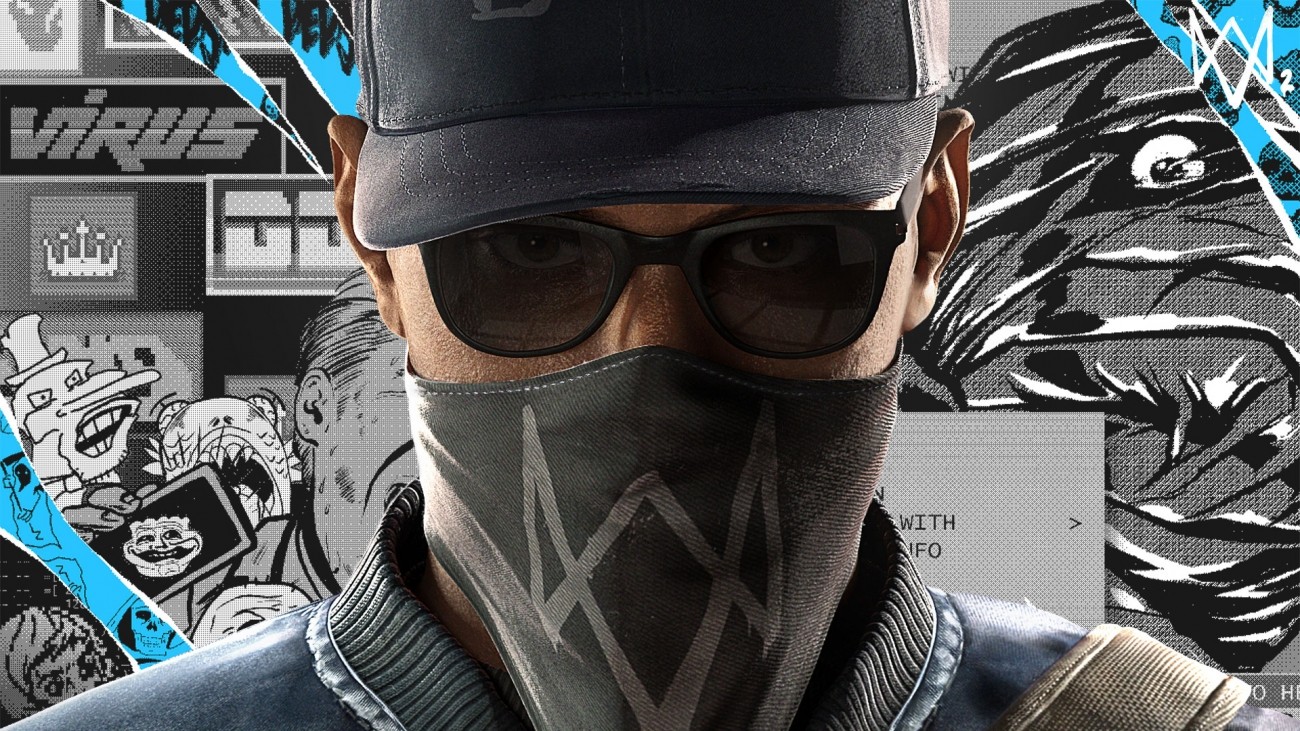