E3 2016 - Bethesda has a special surprise for PC gamers who already own Skyrim and all of its DLC or the Legendary Edition on PC.

No one likes having to re-buy games you already own. In this cycle of current-gen consoles, we've seen so many remasters...and it gets tiring. Now with the new Skyrim Special Edition remaster for PS4 and Xbox One, we get yet another remaster of a game that pretty much every gamer has in their library. In order to ease the annoyance, Bethesda is giving a free copy of the Skyrim remaster to PC gamers who already own the legendary edition or the base game and all its DLC.

This doesn't exactly help console owners though--especially those faithful that rushed out to buy the yesteryear RPG on Xbox 360. We assuredly won't see similar option for console players, but I'm betting not--Bethesda wants to make its money, after all, and the only way to do that is to coup console sales. If you don't happen to own Skyrim and all of its DLC, you have the perfect opportunity with the Steam Summer Sale kicks off on June 24.

Remember that this isn't any other remaster: Skyrim on PS4 and Xbox One will have full console mod support, bringing a massive amount of player-created content to the platform. Skyrim with mods is an incredible experience, and it completely dwarfs the original--plus there's an absolute galaxy of mods now that the game is so old. 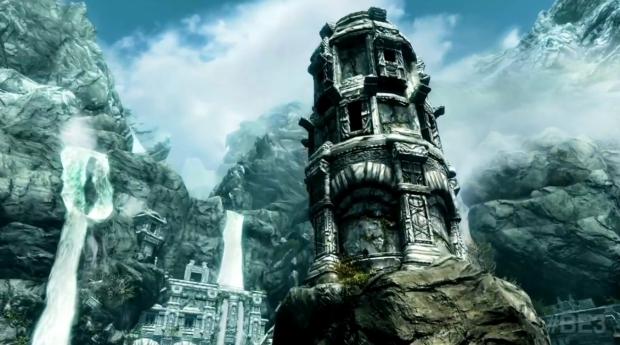