A quick 30-second trailer for Dishonored 2 has been leaked, showing off some new never-before-seen tidbits about the upcoming sequel. The TV spot is told through the perspective of Empress Emily Kaldwin, and gives a clear look at the supernatural Outsider and other in-game mechanics.

We get a close glimpse at some of the powers--including what looks like a new shadow beast that can be used to scout out enemy locations--and the dual-wielding sword-and-gun combat style. The new clockwork automatons, who will play major antagonists throughout the game, were also displayed in a brief fighting sequence.

Bethesda will show off more Dishonored 2 gameplay footage at their E3 2016 press conference tonight at 7PM PST / 10 PM EST. Click here for the full E3 2016 livestream schedule and all the games confirmed so far.

Check below for a huge list of everything we know about Dishonored 2 so far. 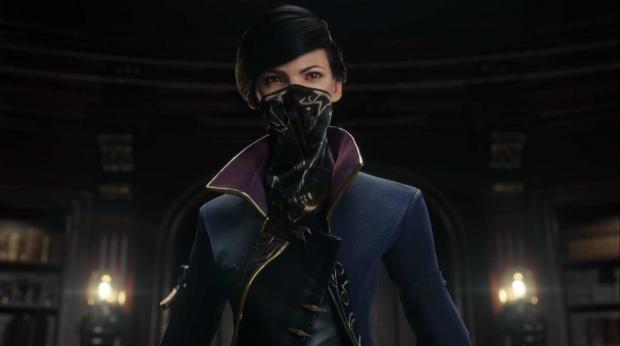