E3 2016 - The Alienware Alpha is one of the company's coolest achievements and something my wife and I use in my living room daily. It's half the size of a console but still keeps up with the majority of new PC games, and it boasts a completely unique and optional OS layer that runs on top of Windows but shoves traditional Windows annoyances out of the way. It can also double as a kick-ass little media PC. Today at E3, Alienware announced its Alpha is getting a few upgrades. 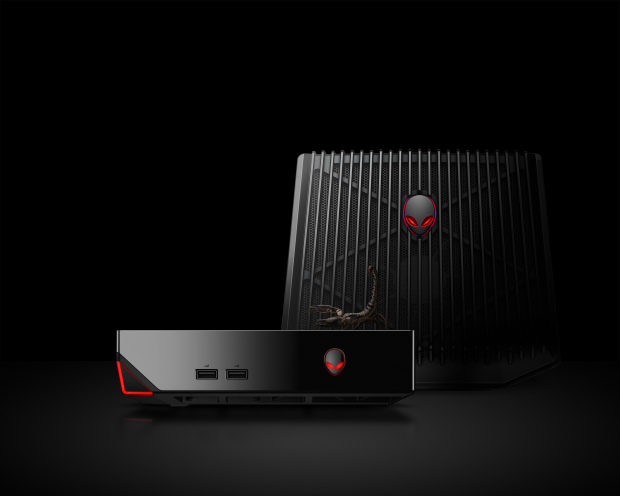 While I was personally hoping for it to rock an NVIDIA GeForce GTX 1070M, that card hasn't officially been announced yet -- even though we know mobile Pascal is coming soon. Instead, it's getting an upgraded NVIDIA GTX 960, now with 4GB of VRAM. AMD fans will be thrilled to hear that rocking a Radeon R9 M470X is also an option with the 2nd generation Alpha system. 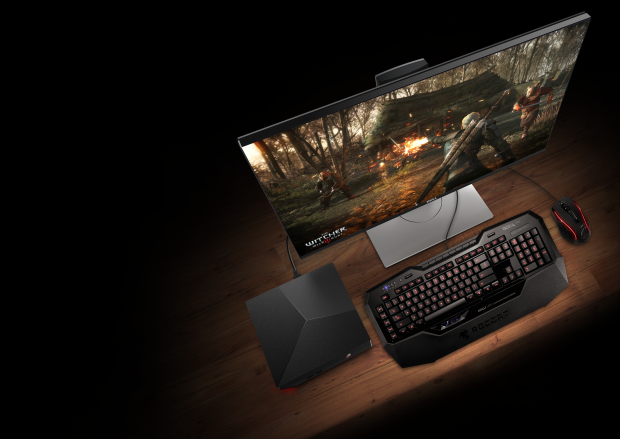 The NEW Alienware Alpha options include:

â€¢ New Models starting at $599 SAPP, check out the other options and pricing online