Dead Rising 4 has been outed by a new leak, heavily indicating we'll see an official reveal at E3 2016. 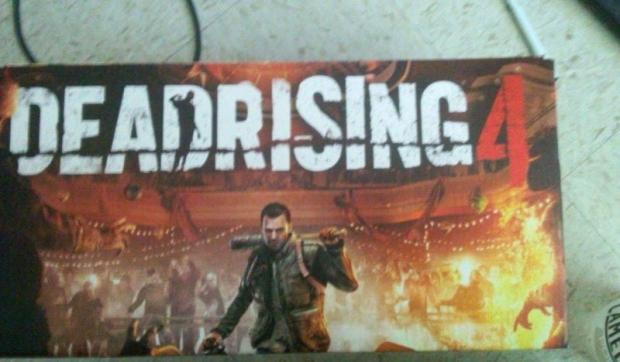 According to leaked info from ThisGenGaming, Dead Rising 4 will "make fans of the series happy" be revealed at Microsoft's E3 2016 showcase, possibly indicating an exclusivity deal for the Xbox One and PC. The leaks show series alum Frank West in what could be the same snowy Colorado setting feature in the original Dead Rising game, hinting at a possible remake.

Capcom teased two major new games would release in their current fiscal year forecast, and we now know that Dead Rising 4 is one of those titles. Expect a major reveal at E3 along with gameplay footage and a release date. 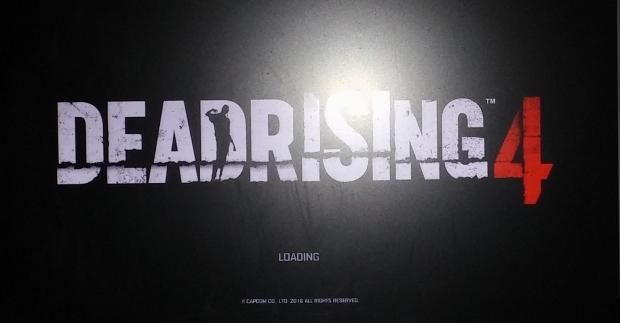 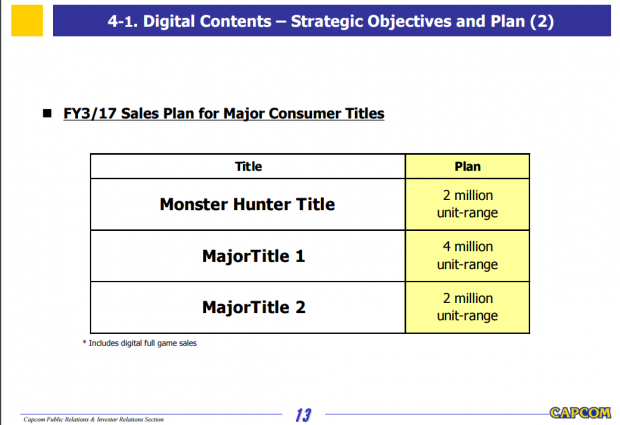