The NVIDIA GeForce GTX 1080 is already a super-fast video card, but what happens when you crank the GP104 GPU to 2.5GHz on liquid nitrogen? Yeah, well GALAX has been the first to do so, using their overclocking skills on their own GALAX GeForce GTX 1080 HOF OC video card, as reported by Nordic Hardware. 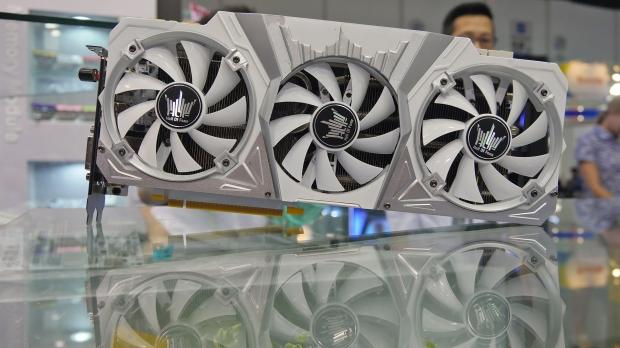 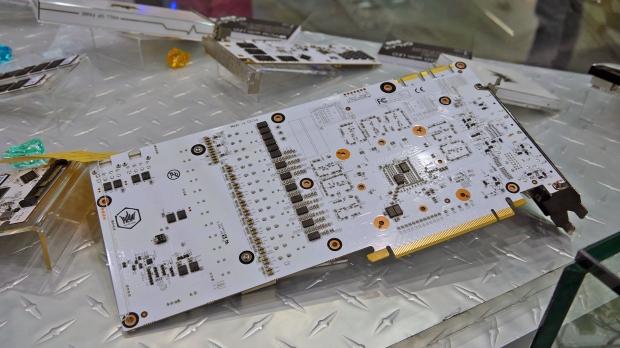