To celebrate this week's release of 'Steve Jobs' on Blu-ray HD and DVD, we have ten Blu-ray copies to give away thanks to our friends at Universal Sony Home Entertainment. 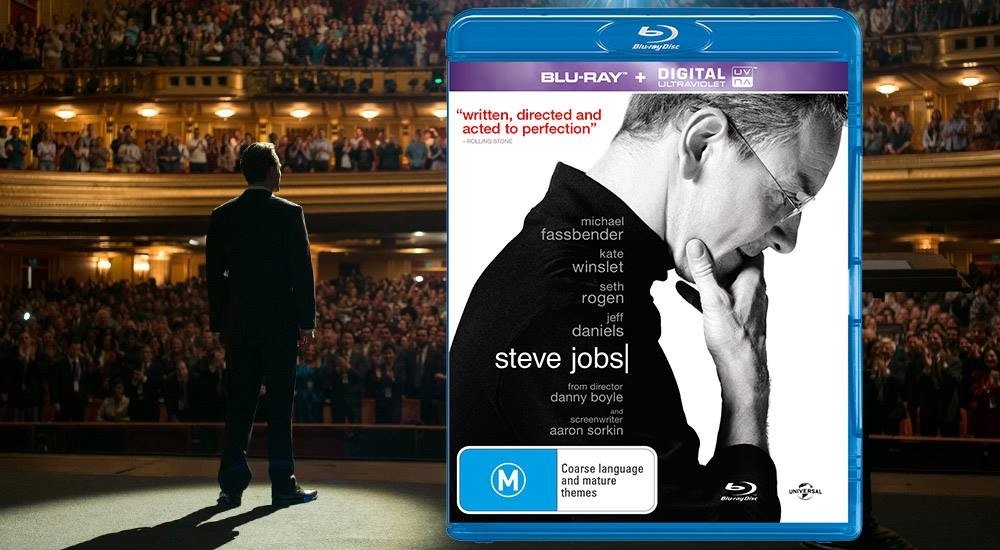 What will future generations best remember Steve Jobs for, and why?

'Steve Jobs' is available to purchase on Blu-ray HD, DVD and digital from June 1st.