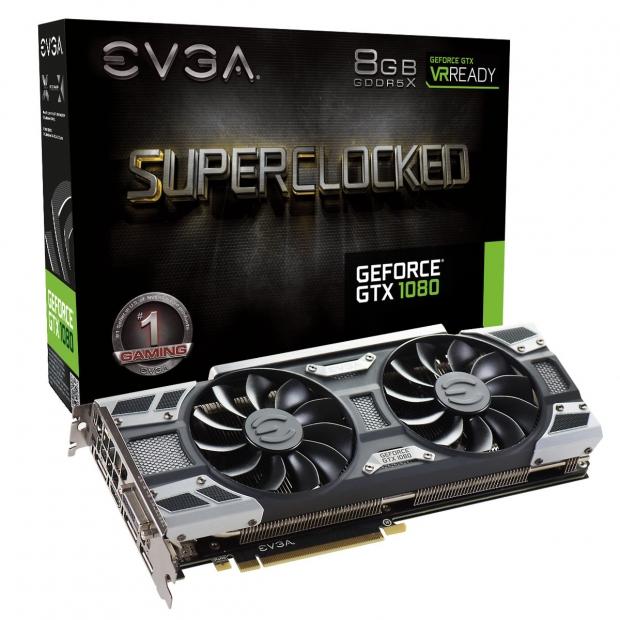 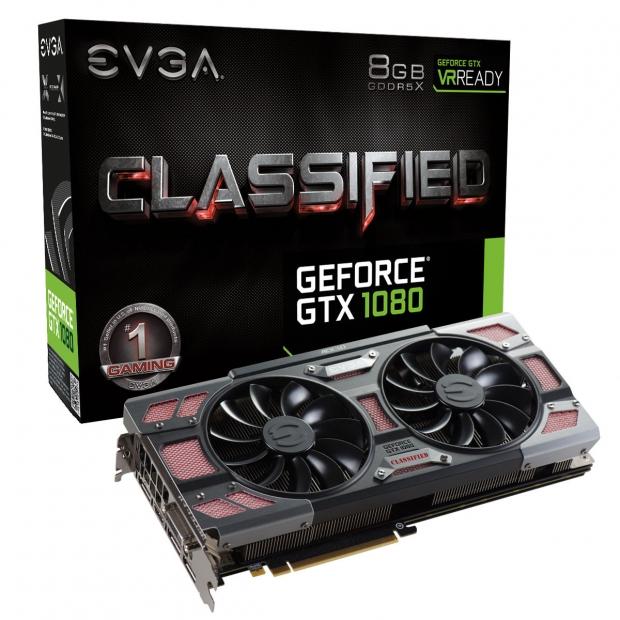 Select EVGA ACX 3.0 models will feature 10cm fans and RGB LEDs, which provides gamers with total control over the look of their card. The new EVGA cards also include PrecisionX OC software, that "unlocks the power of Pascal", says EVGA.

There are four new models; SuperClocked, FTW, Classified, and the Hybrid model that's watercooled. We will have more information on these cards, as well as some hands-on with them, soon. 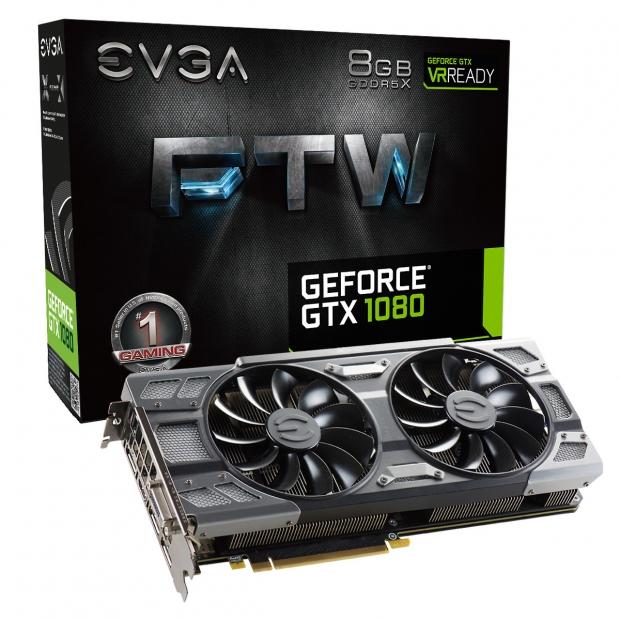