GIGABYTE has announced its new GeForce GTX 1080 G1 GAMING card, featuring a slick look, and a great black/orange style. There's nothing over the top here, and that's great. 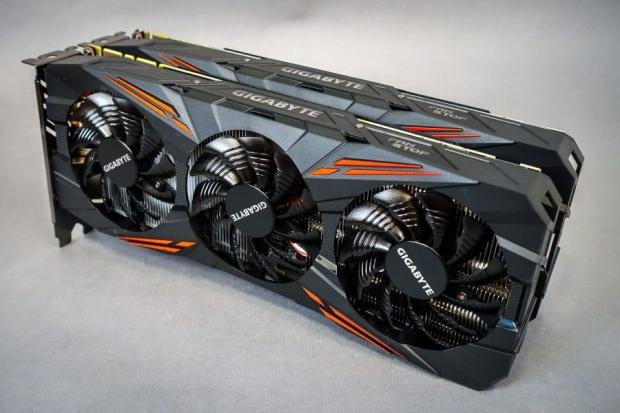 The GIGABYTE GeForce GTX 1080 G1 GAMING comes factory overclocked, but we don't have the official specifications just yet. The card is powered by a single 8-pin PCIe power connector, so I wouldn't expect it to beat the cards from ZOTAC, MSI and ASUS - but we could be surprised with its thermal performance.