While the GeForce GTX 1080 is a monster, we have so much excitement for the GTX 1080 Ti as that will be a true beast. Well, it looks like the GTX 1080 Ti has been leaked, on ZOTAC's website. 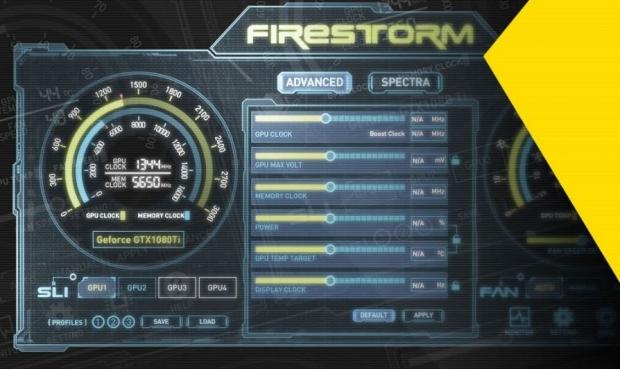 The super-awesome Paul from Paul's Hardware showed me a tweet on his Twitter, with Mark Pontifex or @delivered4U posting "Poss Zotac GTX 1080 Ti performance leak on their website". It's an interesting tease, so should we expect the GTX 1080 Ti to be revealed imminently?