Inno3D has just unveiled one of the most beastly GeForce GTX 1080 video cards, with their take on the GP104 looking quite good. 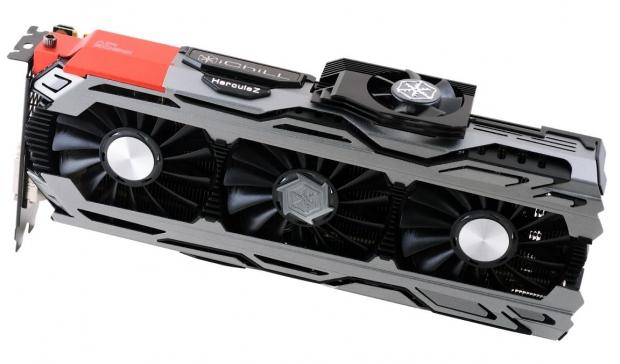 Both cards feature 1 x 8-pin and 1 x 6-pin PCIe power connector, but the power side of things is 6+1 phase. We will be hands-on with these cards at Computex 2016, so be sure to check back soon!