Lenovo's $3 billion 2014 acqusition of phone maker Motorola hasn't worked out well, according to the company's latest financial report. In it, Lenovo states that "integration efforts did not meet expectations" and that its China sales and product transition efforts in North America were "not successful." The hope was for Motorola to become the big third in the smartphone market, a position Huawei has since occupied. 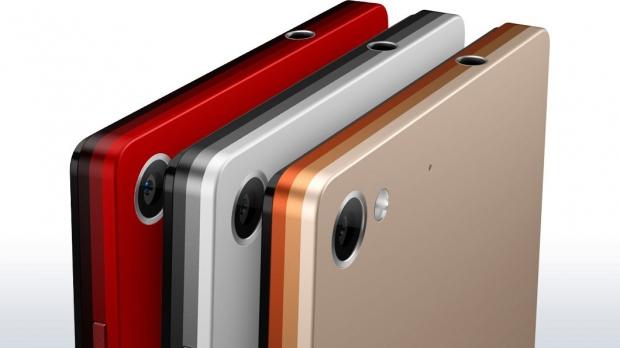 On the bright side, the company says it's learned, which is why it's appointing two co-presidents, one with a strategy for China, and one with a strategy for everywhere else. The plan is to refocus its efforts in China on the affordable yet potentially powerful Zuk brand and to "get the US business back on track with a competitive product portfolio." The first step in the latter case is the latest Moto G launch. The second: the Moto Z, which is expected to feature a radically different approach to be revealed next month.