Apple supplier Foxconn has replaced 60,000 of its 110,000 employees with robots since 2014, according to the local Kunshan, China government's publicity department. As many as 600 other companies in the region are expected to follow suit. 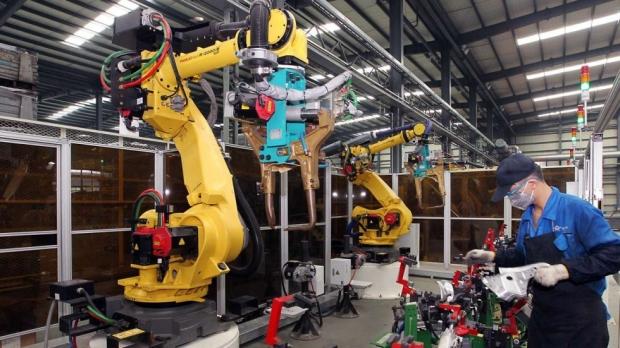 Foxconn and 34 other Taiwanese companies spent a total of about $610 million on artificial intelligence last year.

An industrial explosion in Kunshan in 2014 -- blamed on lacking safety standards and "haphazard industrialisation" -- caused economic harm and cost the region some pride, and is believed to be the primary cause of the shift to automation.