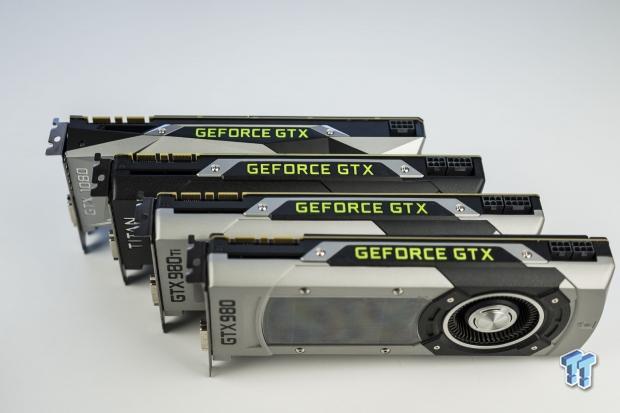 With the cost of the GeForce GTX 1080 Founders Edition from NVIDIA set at $699, this means we should see a varying cost between $599-$699 for the overclocked GeForce GTX 1080 cards. That might sound like news, but think about the cost. The GTX 1080 costs $599, but the Founders Edition which is capable of over 2GHz on its new 16nm-based GP104 GPU, so what will custom cards be clocked up to if something with a single fan and 1x 8-pin PCIe power is already the best card on the market?