GALAX has started its big push for its upcoming GeForce GTX 1070 and GeForce GTX 1080 cards, where it has used an interesting style of four strange figures as its marketing push. 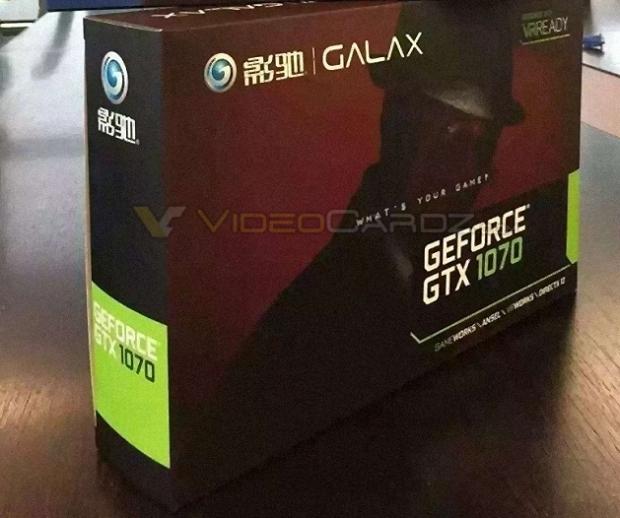 The red guy in the hat is the new face of the GALAX GTX 1070 line, while the blue clown looking guy is going to be the face of the GTX 1080 series. We haven't heard what the other two guys will be used for, but we're sure it's going to be the GTX 1060. Earlier today, we reported on Inno3D's upcoming GeForce GTX 1080 and GTX 1070 cards, while we also reported on the mid-range GTX 1060 being a price/performance champion when it comes to VR gaming.