Batman: Arkham Asylum and Batman: Arkham City are being remastered for an all-inclusive package Warner Bros. calls Batman: Return to Arkham. Both games will utilize Unreal Engine 4 as opposed to Unreal Engine 3 they were originally built on and will feature improved models, environments, lighting, effects, and shaders.

The collection is being worked on by Virtuos, the team behind the recently released and well-done Final Fantasy X/X-2 HD Remaster as well as Fable Anniversary, so it's in good hands.

Return is exclusive to Xbox One and PlayStation 4, which isn't surprising given the engine upgrade offers no definitive graphical improvement over the PC versions of the game, judging from the trailer. The Arkham Knight fiasco probably doesn't help, either.

The collection will retail for $59.99 when it launches late July. 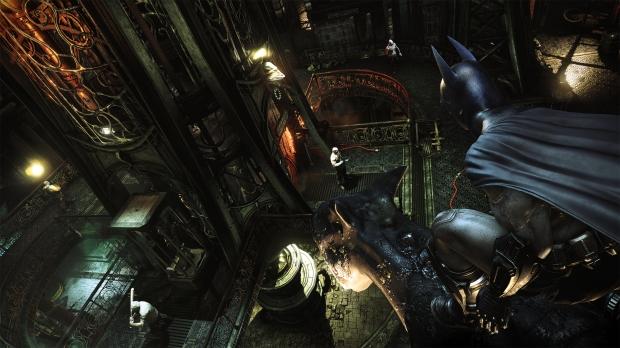