G.Skill have always been at the bleeding edge of RAM frequencies, with the company unveiling its new flagship Trident Z DDR4 memory kits. There are 9 kits in total, ranging between 16GB and 64GB capacities. 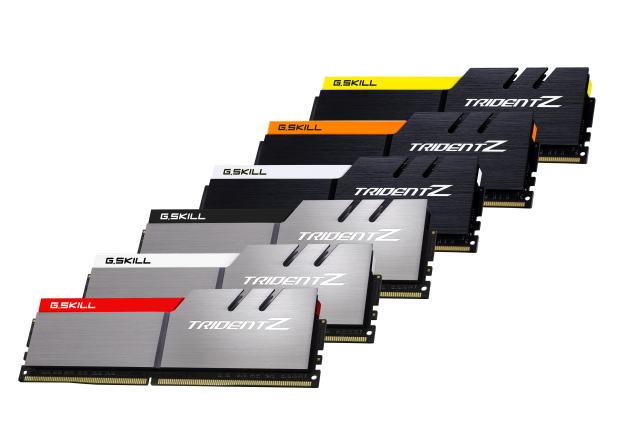 There's no price on the new G.Skill Trident Z kits, but we know that the new 4266MHz kit isn't going to be cheap.