Produced by Trek luminaries Alex Kurtzman, and Nicholas Meyer, alongside TV legend Bryan Fuller, the new series being produced under the temporary working title 'Star Trek' is set to premier next January, with filming beginning in Toronto in the coming months. No cast announcements have yet been made, but are expected to be announced soon. Meanwhile, the third film in the rebooted 'Star Trek' feature film franchise; 'Beyond' is set to premier in July this year. 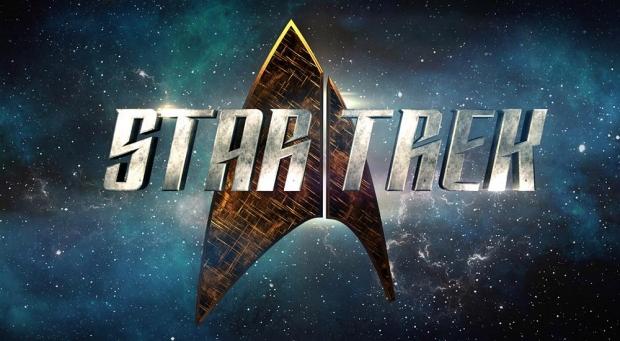 With celebrations for the 50th anniversary of the sci-fi franchise ongoing, 2016 is sure shaping up as an exciting one for Trekkers.