Google has announced during its Google I/O event that it has built a custom chip exclusively for machine learning, with the new Tensor Processing Unit being an "order of magnitude" faster in AI than conventional processors at similar power requirements. 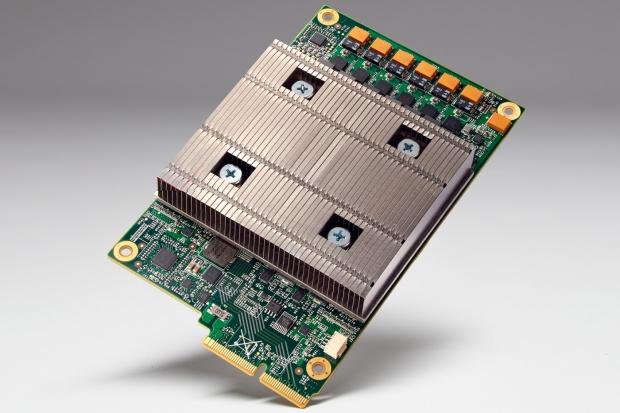 The new TPU is super-small as well, with Google making the TPU small enough that it will fit into the HDD bays of data center racks. TPU has been very quietly using these custom chips for over a year, with the TPUs improving map quality, to securing AlphaGo's victory over the human Go champion.

Google's new custom processor could be faster, and predict further ahead than previous designs, too.