Google I/O is right around the corner, with Android Police reporting that Google's answer to the Amazon Alex is something called Google Home. 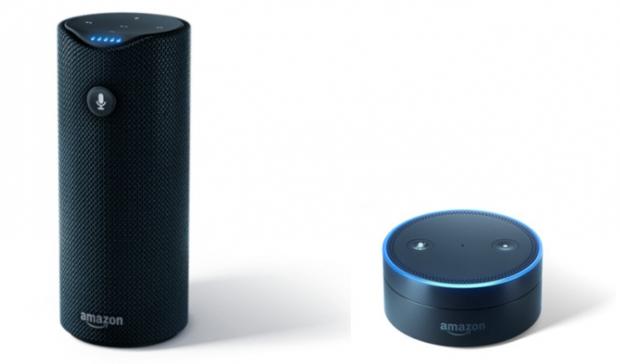 We don't know much about Google Home, but with their great natural language processing capabilities, we should expect something truly revolutionary. Amazon has already stomped down into the market with force, but Google has a far larger reach, especially if Google Home is a great device.

Google will reportedly announce Google Home at Google I/O, but won't launch the product until the fall.