Overwatch has been a success, with Blizzard reporting that over 9.7 million gamers participating in the recent open beta of Overwatch.

The Overwatch beta took place on the Xbox One, PS4 and PC for less than a week, with over 9.7 million gamers using the time to play 37 million matches. Blizzard CEO Mike Morhaime described the huge interest in Overwatch as "incredible" and "overwhelming".

With over 9.7 million gamers playing the Overwatch beta, Blizzard should be over the moon. Comparing it to Star Wars Battlefront which had 'only' 9 million players, but EA has recently confirmed 14 million copies have been shipped. The Division's beta had 6.4 million gamers, but made $330 million in the first five days on sale.

Overwatch launches on May 24. 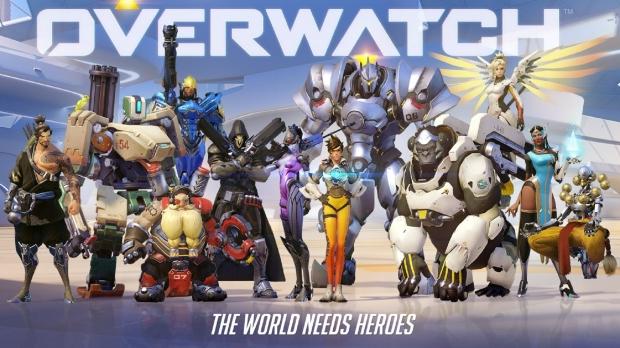