Disney Interactive has just released a free VR experience that lets you walk inside of the world's of some of its biggest franchises, with Disney Movies VR available now on Steam for the HTC Vive and the Oculus Rift headsets. 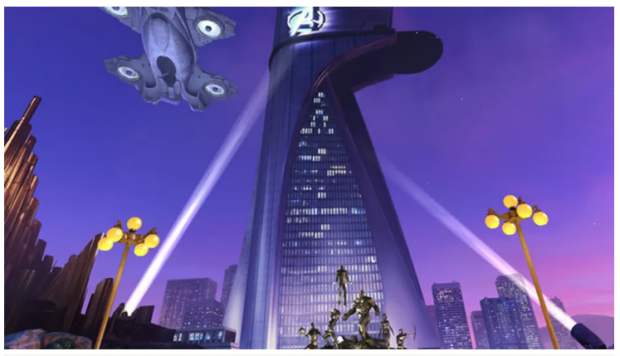 Disney Movies VR has world's to walk around in from The Jungle Book, Captain America: Civil War and even Star Wars: The Force Awakens. The app offers short, fully immersive scenes from the movies, providing an entirely new way to experience some of the biggest franchises in cinema.

Check it out here on Steam.