id Software seems to have hit a homerun with the new DOOM, but I'm loving the performance analysis side of things from sites like Gamers Nexus, and now Digital Foundry has tested the console version of the game.

DOOM allows gamers to tweak some graphics settings on the console, such as chromatic aberration, motion blur and even the field of view. Loading times on the consoles are actually pretty bad, with 10-15 seconds between some of the levels. Remember you need 5GB+ of VRAM to enable the 'Nightmare' graphics setting in DOOM... yeah. 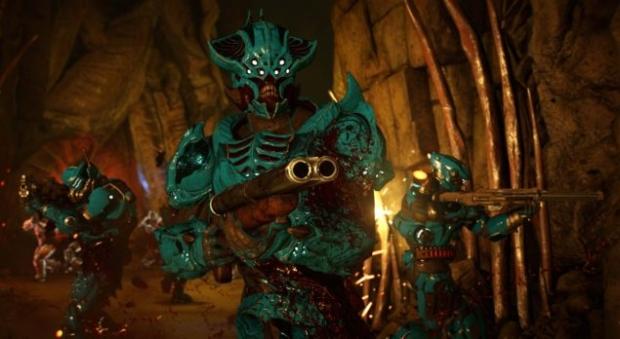