Computex 2016 is going to be the biggest yet, with NVIDIA unveiling its next-gen GeForce GTX 1080 last week, and will have its partners teasing various custom GTX 1080 models at the show. Well, ASRock is now teasing their new motherboards, too.

ASRock will be displaying their first X99-based "all-rounder of the Taichi series motherboards" at the show, which they said in the description of their YouTube video will "make its debut at Computex 2016!". Check out the teaser video above. 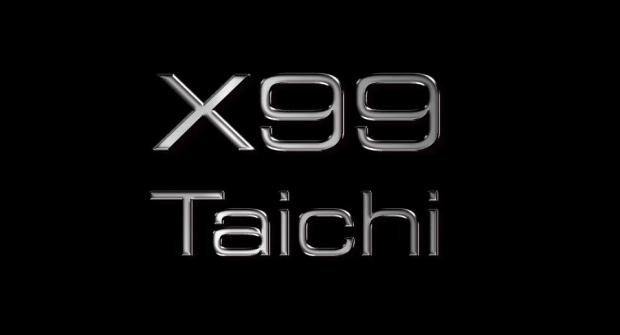