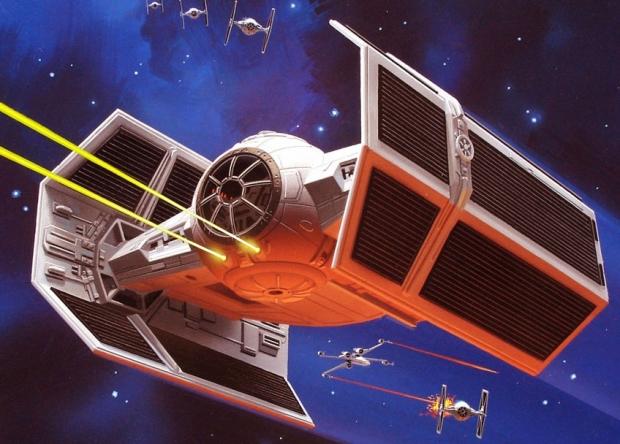 In its recent earnings call, EA revealed a roadmap release schedule for upcoming games, including Titanfall 2 and the array of new Star Wars games from studios like Visceral Games, DICE, and Respawn. "We'll most likely have one Star Wars title a year for the next three to four years," said EA's CFO Blake Jorgensen.

According to the call, Visceral Games' new Star Wars action game will launch in 2018. The game will be powered by the Frostbite 3 engine, and feature its own a spin-off story not directly tied to the films. Ex-Uncharted creative director/writer Amy Hennig will serve as creative director for the new game, and will co-write the story with another Uncharted alum, Todd Stashwick.

In other news, EA confirmed a Battlefront sequel will launch in 2017, and Titanfall devs Respawn are also working on a Star Wars third-person action adventure game.

Right now Electronic Arts has more than five studios all working on separate AAA Star Wars projects, including Visceral Games, DICE, Capital Games, BioWare, Motive "and more". Expect to see many of these games highlighted or teased at the EA Play event.