With the huge reveal of Battlefield 1, the offices of Activision must be just horrific right now. Battlefield 1's trailer is doing extremely well on YouTube, with nearly 17 million views so far.

What did you think of the trailers? Which game are you looking forward to most? 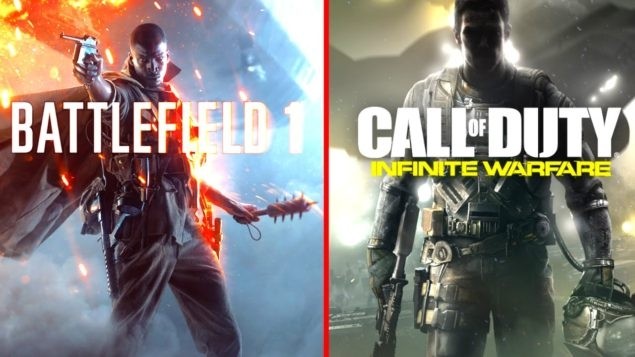