According to the latest issue of Game Informer, Dishonored 2 isn't just a sequel: it's a dramatic evolution of the franchise.

Based on what we've heard about Dishonored 2, the game should be the best kind of sequel--it features a ton of fresh, breakthrough content without straying too far from the original universe. Game Informer's latest cover issue delves deep within the game to discover a plethora of new content, including new wave of awesome powers, an intrigue-ridden story arc starring Corvo Attano and Empress Emily Kaldwin, new AI and antagonists, and a brand new Mediterranean-inspired region called Karnaca. The following checklist was compiled by NeoGAF user Nirolak.

Dishonored 2 is slated to release on November 11, 2016, on PC, PS4, and Xbox One. Bethesda will reveal more gameplay footage at E3 2016, along with a bunch of fresh details about the game. 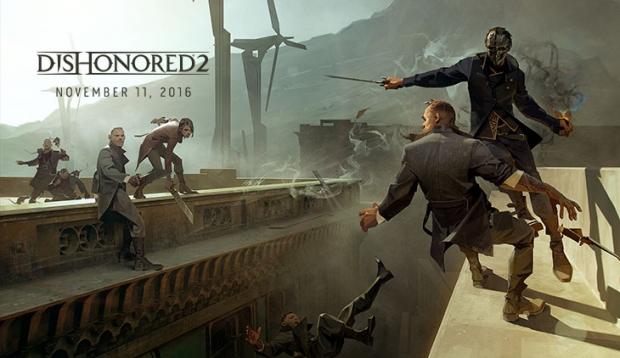