The Apple Watch hype train is nearly dead, so there's some news that might interest Watch owners - someone has installed Windows 95 onto their Apple Watch. Yeah, that's right.

Nick Lee installed Windows 95 onto his Watch, by using a modified WatchKit app that loaded his own custom code instead of Apple's foundations. The interface is super small, and while there's no mouse input, the touchscreen on the Watch can be used to navigate Windows 95 - tapping the Start menu, and opening up apps, etc.

It took an entire hour to install Windows 95, and the interface response time is pretty damn slow. Lee even used a motor to keep touching the crown so that the Watch screen won't turn off after a few seconds. So while there's not much you can do with Windows 95 on an Apple Watch, it's still a cool achievement to see - I guess? 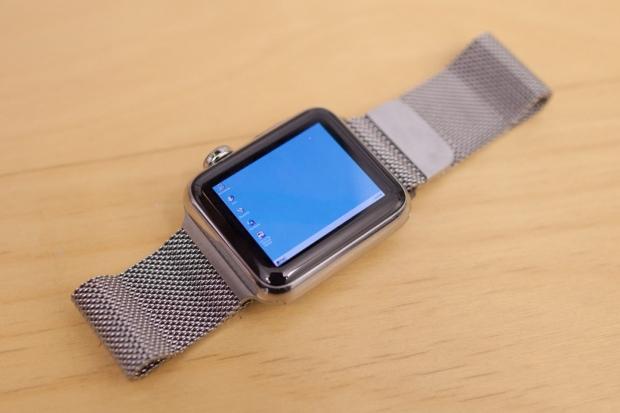