Can you believe how exciting the next month is going to be? First, we've heard that NVIDIA will be unveiling its next-gen GeForce video cards in the next week, and on the same day - EA will unveil the next generation Battlefield 5. Yes, it's happening on the same day. We only reported a few hours ago that NVIDIA will have partner cards on retail shelves in June, too. 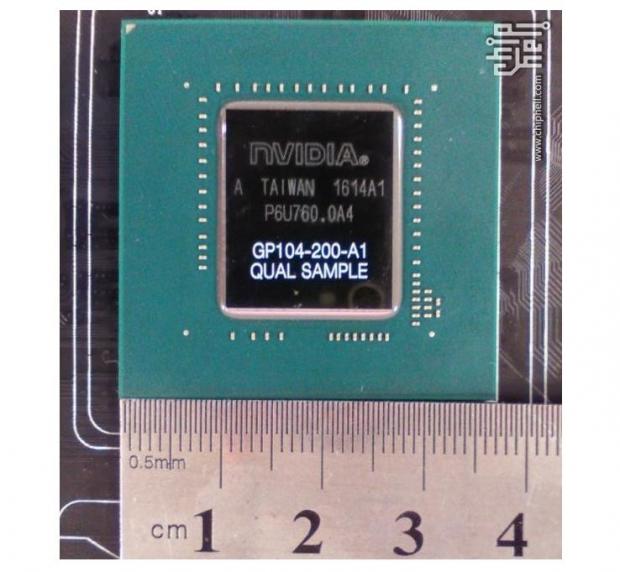 EA will be unveiling Battlefield 5 at its world premiere event this week on May 6, while NVIDIA is reportedly inviting select press from around the world to unveil its new next-gen Pascal-based GeForce GTX 1080, and GTX 1070 video cards.

When it comes to the next-gen GPUs from NVIDIA, the GTX 1080 should be quite the beast - with it being much more powerful than the GTX 980 (think Titan X speeds), with it being built on the 16nm FinFET process, the new Pascal architecture and GDDR5X. The upcoming GeForce GTX 1070 will be slightly slower - think less CUDA cores, and the use of GDDR5, not GDDR5X.

AMD isn't taking this lying down however, as the company is preparing the launch of its Polaris architecture before Computex. During Computex, both sides will unleash their partner boards - with ASUS, MSI, ZOTAC, SAPPHIRE and the like all teasing their products in a month from now.