From the assasination of 'JFK' to the corruption of 'Wall Street' and the Vietnam War in 'Platoon', director Oliver Stone is never one to shy away from controversy and the legendary director's latest project is sure to be no different - 'Snowden'.

Starring Joseph Gordon-Levitt as NSA leaker and fugitive Edward Snowden, the film is set to put the security agencies activities back in the spotlight on the eve of the upcoming U.S. election. The film is also set to star Shailene Woodley, Zachary Quinto and Scott Eastwood (son of Clint). 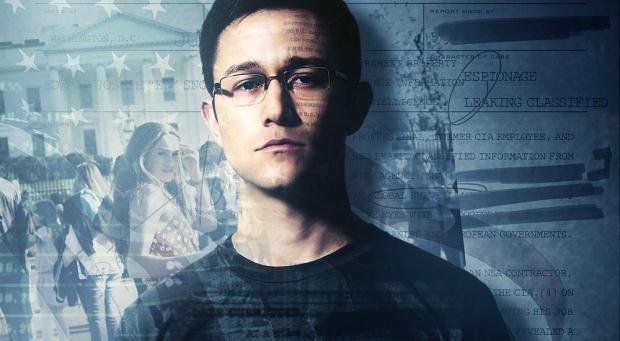 'Snowden' is set to release on September 16 in the United States.